Chris Vaughan was elected to City Council Position Number 3 on May 7, 2022, to serve a three-year term.

Chris was born in Houston, Texas, and raised in Austin, Texas. He attended Texas State University, where he studied Advertising and has worked in hospitality and restaurant management since. He currently works as a restaurant general manager.

Chris’ government interest branched from an early age. His stepfather worked with Former Mayor of Houston Kathy Whitmire, while his mother worked as the speechwriter for Former Governor of Texas Mark White.

Chris spent his summers in the Texas State Capitol during his childhood with his parents. A fond memory of his adolescence is visiting Washington D.C. with his stepfather and Kathy Whitmire. During his visit, he met Former Congressman of the Texas and U.S. House of Representatives Mickey Leland.

Aside from his interest in politics, Chris is a professional piano player and has played the instrument since he was five. He also has a passion for sports, with his favorite sports team being the Houston Astros.

Chris resides in Webster and has been a resident for ten years. With this position, he hopes to work alongside fellow Councilmembers to serve the people of Webster and assist in the City’s growth. 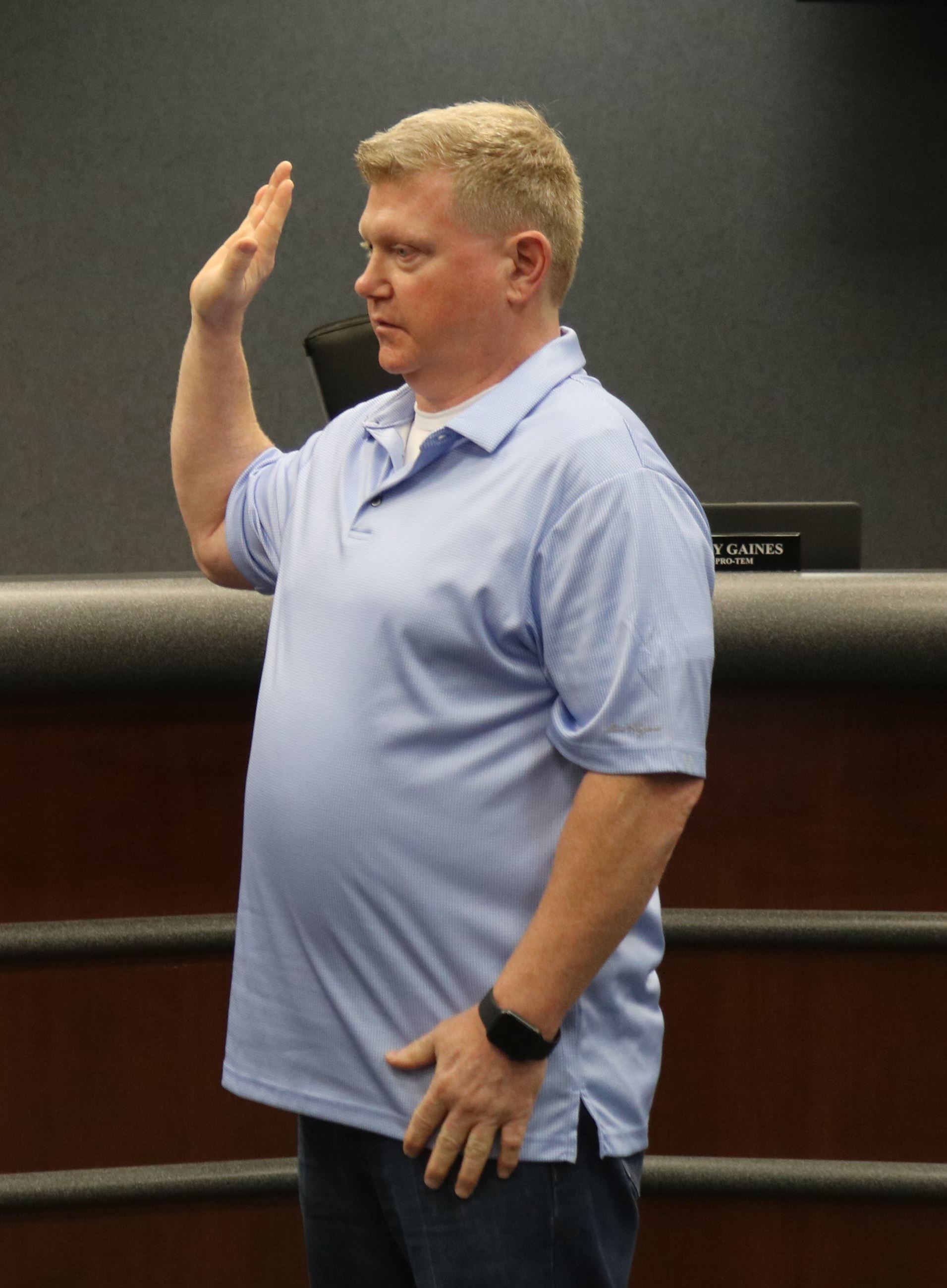