The Webster Police K9 teams support and assist other police officers, foster community awareness, and work tirelessly to keep the streets crime-free. Each of the three highly trained teams is called upon to conduct searches inside buildings and vehicles, track suspects, and periodically assist neighboring police departments.

The Webster Police Department in late 2012 enhanced its ability to protect and serve the City of Webster with the addition of a third K9 team. This third team will expand the K9 coverage, allowing K9 availability to more of the patrol staff.

In 2012, the K9 teams made over 160 arrests and seized controlled substances including marijuana, cocaine, and a variety of other illegal drugs. 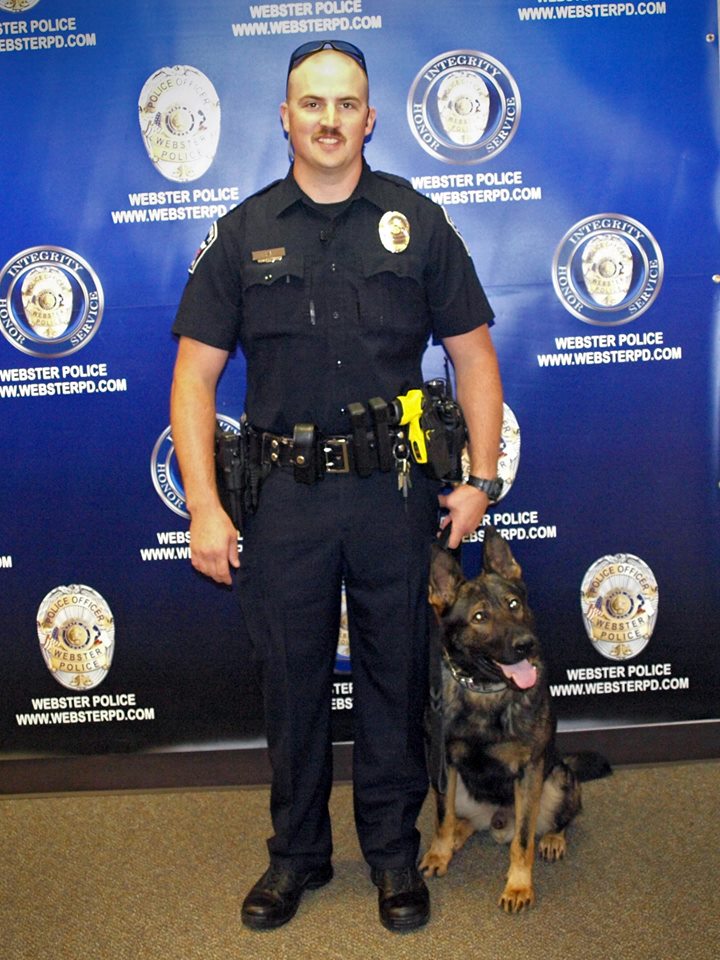 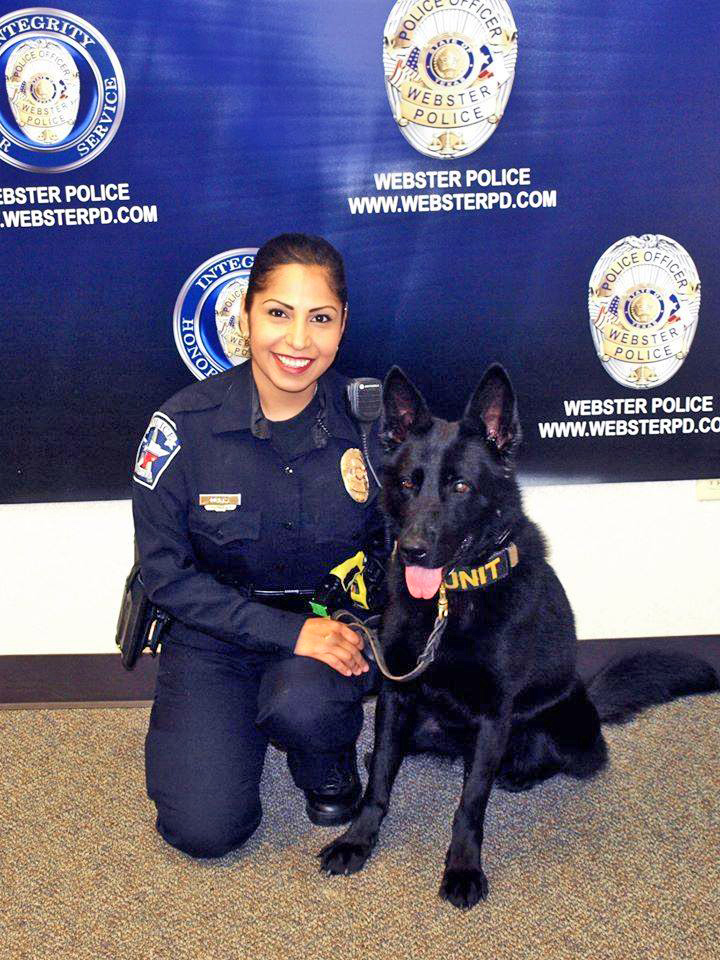